Need some career advice? In this panel, career specialists will be available to give advice on how to find and secure research positions, and jobs within the industry during and after the students’ undergraduate degrees. The panellists will guide you through your job search, give insight in regards to what to expect during the interview process, and will share some tips to having a successful professional career.

Meet our career specialists below! 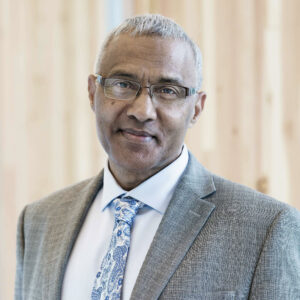 Dr. Javed Iqbal is the director of the Science Co-op Programs and an Adjunct Professor of Physics at the University of British Columbia (UBC). At UBC he has taught first year physics for 30 years and has been instrumental in promoting the use of clickers at UBC and other Canadian universities. In 2004, he was awarded the Killam Teaching Prize. Dr. Iqbal received his Doctoral Degree in Theoretical Nuclear Physics from Indiana University and his undergraduate degree from Quaid-e-Azam University (Islamabad, Pakistan).

For more information on UBC’s Science Co-op, visit this website. 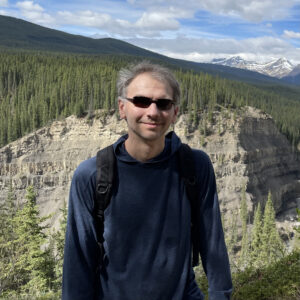 After completing his degree in Applied Mathematics (Co-op) at Waterloo, Kirk completed his PhD in Physics at the University of Alberta. After a postdoctoral fellowship at Caltech in the string theory group, he left physics research for physics teaching — preferring to work with people instead of the number zero. While pursuing a somewhat superfluous after-degree in Education, he was invited to teach physics part-time at the University of Alberta, before becoming a full-time Faculty Lecturer there in 2007. Lured by the educational promise of the smartphone/tablet revolution, he ‘retired’ from teaching in 2014 to pursue independent educational software design on iOS. He was lured back to teaching in 2017 and later assumed the additional role of physics undergraduate advisor at UofA, where he is again full-time — much to the relief of his wife. He has worked for federal government research labs in Ontario and Alberta, Microsoft in Redmond, and has lived in Waterloo, Seattle, Los Angeles (Pasadena) and New York. One of his favourite activities is running in the Edmonton river valley while listening to provocative podcasts. He wishes he was faster. 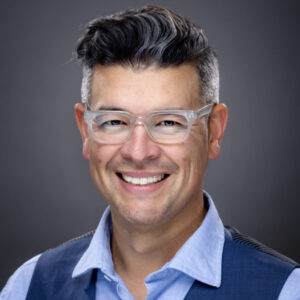 Maurice Fernandes is an award-winning HR professional with over 20 years of experience specializing in campus recruitment, employment brand, and career education. Maurice’s HR/Recruitment experience has taken him as far west as Silicon Valley and as far east as Prince Edward Island. Maurice was responsible for an early talent acquisition program that was recognized by Canada’s Top Employers for Young People. Maurice has spoken about HR/recruitment best practices and labour trends at a variety of conferences and campuses and contributed to articles for the Globe and Mail and the Canadian HR Reporter. Maurice is currently a member of the Career & Co-op Centre and has the privilege of supporting the talented Faculty of Science Undergraduate student population. When not geeking out over labour trends, Maurice can be found on a softball diamond or obsessing over his fantasy football team and ice cream recipes.

For more information on Ryerson’s Careers and Co-op Center, visit this website.

*For more information regarding the history of the university’s namesake and Indigenous community member’s demands to change the name see: Open Letter from Indigenous students published by the Yellowhead Institute, the Globe and Mail article by Indigenous faculty member Anne Spice, and the work by the Standing Strong (Mash Koh Wee Kah Poo Win) Task Force.